BU celebrated more than 80 graduating nursing students Saturday, May 1, with a nursing pinning ceremony in Haas Center for the Arts. 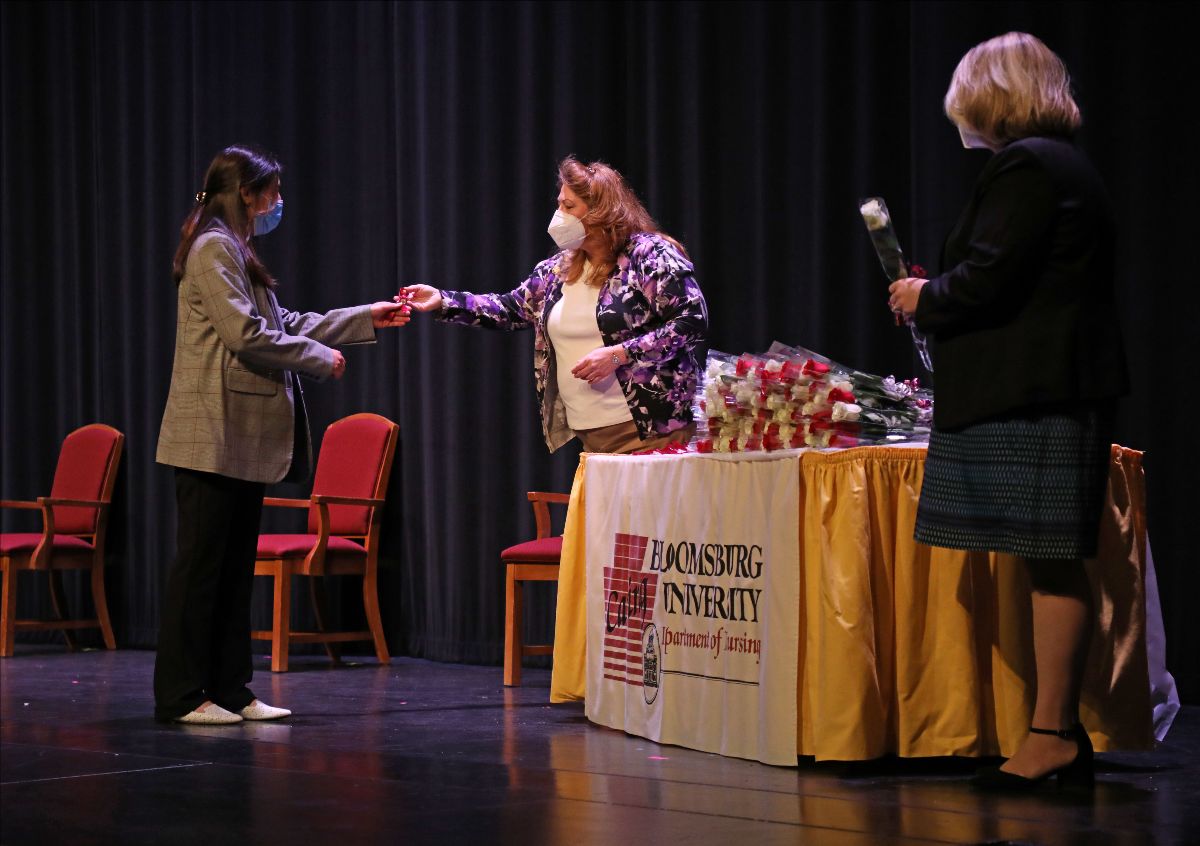 The first nursing pin or 'badge' in the United States was presented to the class of 1880. This badge was created by the first Nightingale School of Nursing at Bellevue Hospital. It symbolized vigilance, mercy, and relief of suffering. The distinctive nursing pin of BU was designed by the students of the class of 1979, the first graduates of the nursing program.
The first part of the pin is its colors, maroon and gold, which represent the colors of Bloomsburg University. The second part is the Nightingale flame which signifies enlightenment, new knowledge and new experiences. The final part of Bloomsburg's nursing pin is the inscription "QUALITAE OED/CAT" which means dedicated to quality. These three parts of the nursing pin symbolize the accomplishments of Bloomsburg University nursing students. It signifies achievement, dedication and commitment to nursing. 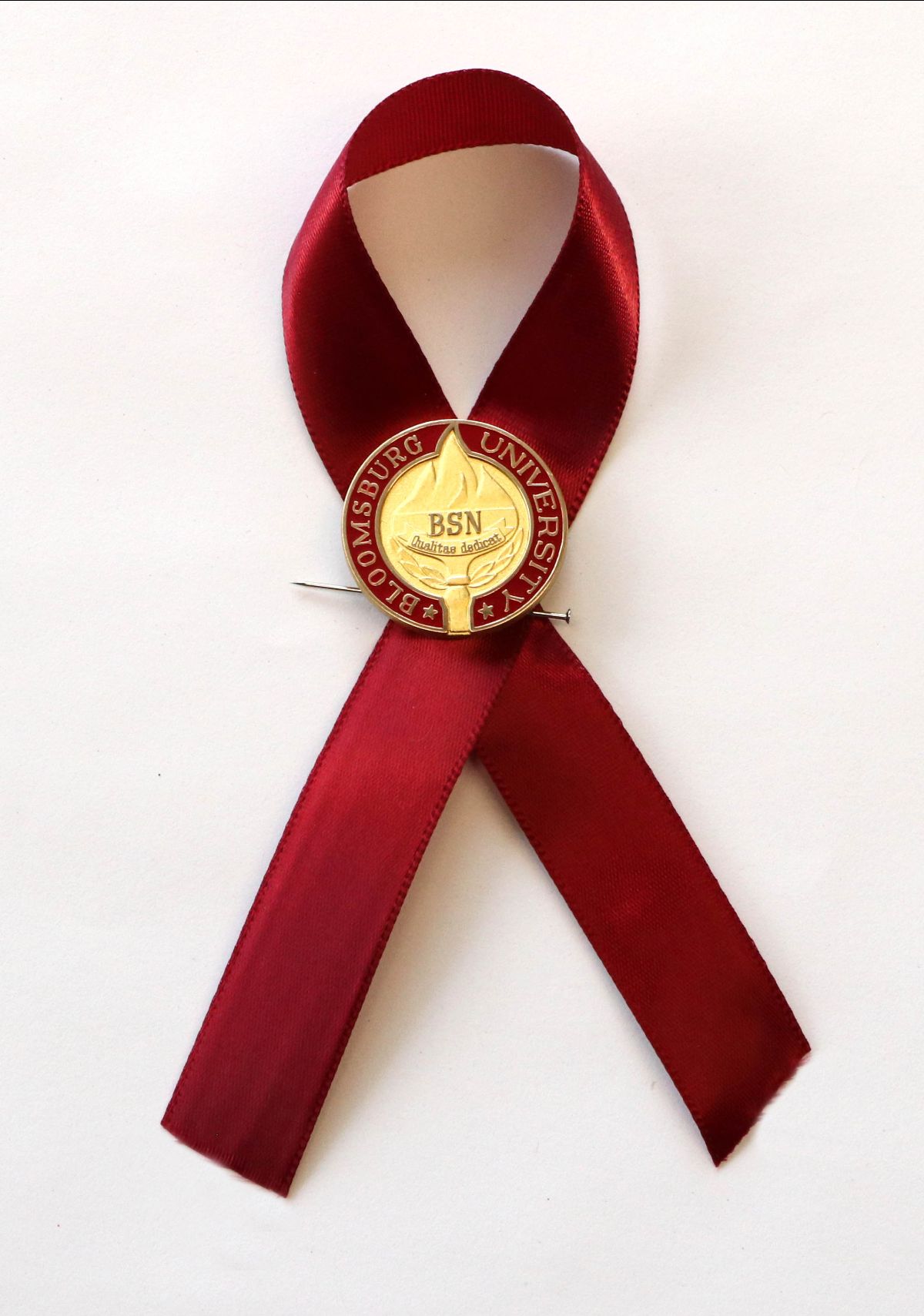 ~Retrieved from 5/3/2021 Marketing and Communications Week Ahead
Posted by Bloomsburg University COST at 1:48 PM No comments:

Dr. Kate Beishline, assistant professor, Department of Biological and Allied Health Sciences, has received the Provost's Award for Excellence in Research/Scholarly Activity. This award recognizes the scholarly achievements of probationary Bloomsburg University faculty. Dr. Beishline was nominated for this award by the dean of the College of Science and Technology. She is one of only four recipients of the award for the 2020-2021 academic year. 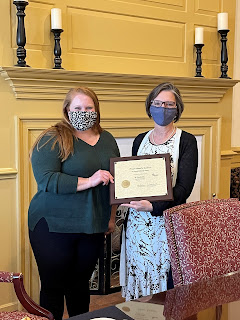 Dr. Beishline's current research focuses on pathways that regulate the transcription and replication of eukaryotic telomeres. Her active research program has involved both undergraduate and graduate students. Her students have presented their research at various local and regional venues.

Posted by Bloomsburg University COST at 9:48 AM No comments: 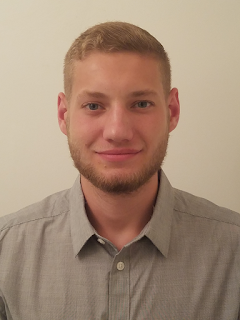 Posted by Bloomsburg University COST at 9:20 AM No comments: 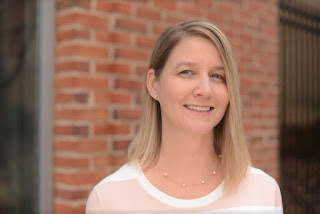 "We are pleased to welcome Linda to Codagenix's growing management team in anticipation of multiple significant growth opportunities this year, including the advancement COVI-VAC, our single-dose, intranasal, live-attenuated COVID-19 vaccine, to late-stage clinical trials," said J. Robert Coleman, Ph.D., CEO of Codagenix. "Linda has a proven track record with clinical process development, scale-up and technology transfer to GMP production that will be critical to ensuring the productivity, consistency and high quality of all Codagenix vaccines."

Codagenix utilizes its proprietary Synthetic Attenuated Virus Engineering (SAVE) platform to re-code the genome of a virus – turning the virus from dangerous pathogen into safe vaccine or solid-tumor therapeutic. Unlike other vaccine platforms that require the development and construction of supportive manufacturing in parallel, all Codagenix vaccine candidates leverage existing live-attenuated vaccine manufacturing systems to scale-up.

Ms. Maldonado has more than 25 years of experience in biologics manufacturing from early clinical phase to commercial operations, spanning development to commercial launch for vaccine, antibody and gene therapy processes and products. Prior to joining Codagenix, she served as Senior Director of GMP Manufacturing, Downstream and Fill Finish for Catalent Cell and Gene Therapy, where she led early-phase production for a wide variety of biologics. Before Catalent, she held positions of increasing responsibility at vaccine and therapeutic manufacturers including PharmAthene, Human Genome Sciences,  Baxter Bioscience, Progenics and Sanofi Pasteur. Ms. Maldonado earned a M.S. in Biology from East Stroudsburg University and a B.S. in Biology from Bloomsburg University.

"This is an exciting time for Codagenix, which has seen substantial growth over the past year in concert with the rapid advance of COVI-VAC, which went from concept-to-clinic in less than nine months," Ms. Maldonado said. "As VP, Biologics CMC, I look forward to working with the management team to optimize all vaccines in development, and in particular COVI-VAC, which has the potential to address several key logistical challenges to immunization against SARS-CoV-2 at a global scale including ease of administration and scalable manufacturing."

Posted by Bloomsburg University COST at 11:30 AM No comments:

Check out the article and link below as Dr. Clay Corbin contributes to a recent Newswatch 16 segment. Great work on sharing your area of expertise with the surrounding community, Dr. Corbin!

As birds prepare to migrate, commissioners in Columbia County are asking residents and business owners to help prevent those birds from flying into buildings. 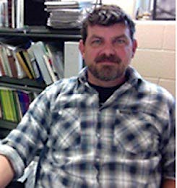 BLOOMSBURG, Pa. — Billions of birds migrate north in the spring and south in the fall. According to the National Audubon Society, millions of those birds are killed by flying into buildings and glass windows.

Commissioners in Columbia County recently signed a proclamation in hopes of preventing bird deaths. It's called "Lights Out Columbia County." The commissioners are asking business owners and residents to reduce unnecessary lighting.

"The city glow and then the glow from bright houses confuses the migratory birds, and then they'll actually crash into the building windows, or they'll crash into the windows in your house," Columbia County Commissioner Chris Young said.

Commissioner Young had the idea for Lights Out Columbia County after Philadelphia recently adopted the program. Young says that while Columbia is a rural county, there are tall buildings in Bloomsburg and Berwick with a lot of glass.

"If we can work with them and get them to reduce the lighting, then it's going to be good for the migratory birds," Young said.

"It's a huge problem. There are several contributors of bird death in North America, and one of them is birds running into windows that have a high reflectivity," said Clay Corbin, a biology professor at Bloomsburg University.

Corbin participated in a 2014 study regarding birds flying into windows. His class collected bird carcasses from outside campus buildings.

"If we're going to have an effect on the extinction of it that's occurring, we have to act locally. I think Columbia County is a great place to do it," Corbin said.

"Which also helps not only your electric bill but also helps the environment," Young said.

Lights Out Columbia County runs from April 1 through May 31 and August 15 through November 15.

Posted by Bloomsburg University COST at 8:53 AM No comments:

BLOOMSBURG — By dinner time tonight, NASA will have landed a rover and a helicopter drone inside a Martian crater, ready to explore new ground for manned landings and possible human habitation in the future. 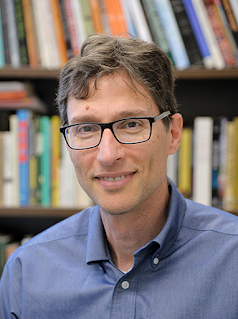 “Mars has been a huge focus of NASA in recent years as it is one of the closest and most Earth-like planets and the only one that can be settled in a reasonable amount of time,” Shepard said. He has studied asteroids and is contributing to an asteroid visit by a space probe next year. Some of his academic colleagues and friends helped work on the space project.

The NASA Perseverance rover and Ingenuity drone were launched last July 30 and should touch down on Mars at 3:55 p.m. today. Its two-year mission, and possibly longer, is to collect rock and soil samples and look for signs of any ancient microbial life, while also testing methods of extracting oxygen in the Martian atmosphere needed for manned explorations.

Prior visits to the Martian surface have turned up evidence of water in ice deposits. The Perseverance drone has a drill to collect core samples in a search for possible early signs of microbial life embedded in subsurface rock.

“This crater in which it is landing is thought to have been a giant lake about the size of Columbia County,” Shepherd said. “It has instrument packets to look at minerals there and for any organic material that may show signs of past life.”

Shaping up an asteroid

Shepard developed a 3-D model to envision the shape of a large asteroid between Mars and Jupiter that is believed to be largely composed of metal, unlike most asteroids, which primarily are made of rock.

That is significant because if Psyche, as the asteroid is named, is found to be largely metal, it could be the core of a former planet that once existed in the solar system. It would be kind of like Superman’s Krypton home that fictionally exploded in the cosmos.

“There are not many metal cores floating around,” Shepard said. “They’re never seen before because they are buried deep inside planets.”

His shape-determining model, which appears like a squashed football, will help a probe land on the asteroid’s surface in 2025 or 2026.

“It’s a pretty good sized rock,” he said. “And it is rocky, but there appears to be a lot of metal sticking out of it.”

Shepard is working on a research paper about his work and will speak at an upcoming NASA Lunar and Planetary Conference in Houston about it.

As a professor and “weird space guy” in BU’s Environmental, Geographical and Geological Sciences department, Shepard has students in his classes who see and discuss space exploration as “a normal thing,” with hopes of visiting those places one day.

When asked if he might want to journey to Mars someday, Shepard declined.

But he has his fingers crossed on the success of today’s Martian landing.

~Retrieved from the Press Enterprise article by Leon Bogdan, 2-18-2021

Posted by Bloomsburg University COST at 8:35 AM 2 comments:

A remote sensing geography class from BU played a key role in the conservation of a 14-acre southern Florida forest [bloomu.us5.list-manage.com] home to protected wildlife that’s been fending off urban and commercial development for the past 60 years. 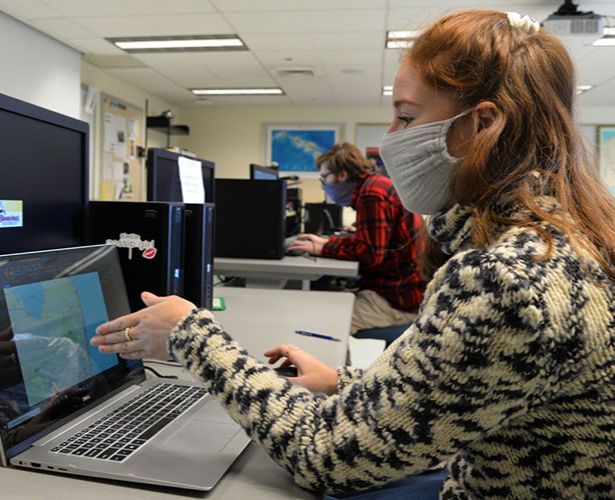 In November, the Boynton Beach City Commission turned down a developer’s bid to purchase the land where it planned to build nearly 100 single-family homes. The residents’ plea to save Nickels Forest was aided by the proposed data analysis of area satellite imagery by BU students this past fall for their Remote Sensing of the Environment class. Their professor presented to the commission a plan to analyze urban growth and reduction of green cover with Nickels Forest being the center of focus.
~Retrieved from Onward Campus Events and News 2/4/2021
Posted by Bloomsburg University COST at 4:46 AM No comments: